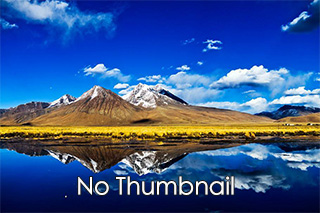 Brief Introduction：The Arctic region is one of the regions most sensitive to climate change and has long received great attention from climate change research. Despite the recent signs of slowing or even stagnation in global warming, climate change in the Arctic has accelerated markedly over the past few decades: on the one hand, sea ice cover in the Arctic summer and autumn is accelerating melting ( As shown in Figure 1), the historical low value of the Arctic sea ice cover area is constantly refreshed. The sea ice cover area in September 2012 is only equivalent to 51% of the average sea ice area from 1979 to 2000, compared to the early 1980s. More than half of the sea ice has disappeared in the summer. The rate of sea ice reduction in 2002-2011 was twice as fast as it was between 1979 and 2006...