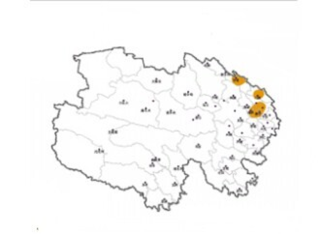 Qinghai Province is located in the northeastern part of the Tibetan Plateau and has a total area of 720,000 square kilometers. Numerous rivers, glaciers and lakes lie in the province. Because two mother rivers of the Chinese nation, the Yangtze River and the Yellow River, and the famous international river—the Lancang River—originated here, it is known as the "Chinese Water Tower"; there are 335,000 square meters of available grasslands in the province, and the natural pasture area ranks fourth in the country after those of Inner Mongolia, Tibet and Xinjiang. There are various types of grasslands, abundant grassland resources, and 113 families, 564 genera and 2100 species of vascular plants, which grow and develop under the unique climatic condition of the Tibetan Plateau and strongly represent the characteristics of the plateau ecological environment. As the main part of the Tibetan Plateau, Qinghai Province is one of the centers of the formation and evolution of biological species in China. It is also a sensitive area and fragile zone for the study of climate and ecological environment in the international field of sciences and technology. The terrain and land-forms in Qinghai are complex, with interlaced mountains, valleys and basins, widely distributed snow and glaciers, the Gobi and other deserts and grassland. Complex terrain conditions, high altitudes and harsh climatic conditions make Qinghai a province with frequent meteorological disasters. The main meteorological disasters include droughts, floods, hail, continuous rain, snow disasters, cold waves and strong temperature drops, low temperature freezing injuries, gales and sandstorms.

The data are extracted from the Qinghai Volume of Chinese Meteorological Disaster Dictionary, with manual entry, summarizing and proofreading.

To respect the intellectual property rights, protect the rights of data authors, expand services of the data center, and evaluate the application potential of data, data users should clearly indicate the source of the data and the author of the data in the research results generated by using the data (including published papers, articles, data products, and unpublished research reports, data products and other results). For re-posting (second or multiple releases) data, the author must also indicate the source of the original data. Data source: Qinghai Volume of Chinese Meteorological Disaster Dictionary. Project source: National Science and Technology Infrastructure “Earth System Science Data Sharing Infrastructure - Third Pole Environment Database”.

1.The meteorological data of Mt. Qomolangma, Namco, and Linzhi Stations on the Tibetan Plateau (2006-2008)

2.Meteorological data of the integrated observation and research station of Ngari for desert environment (2009-2017) 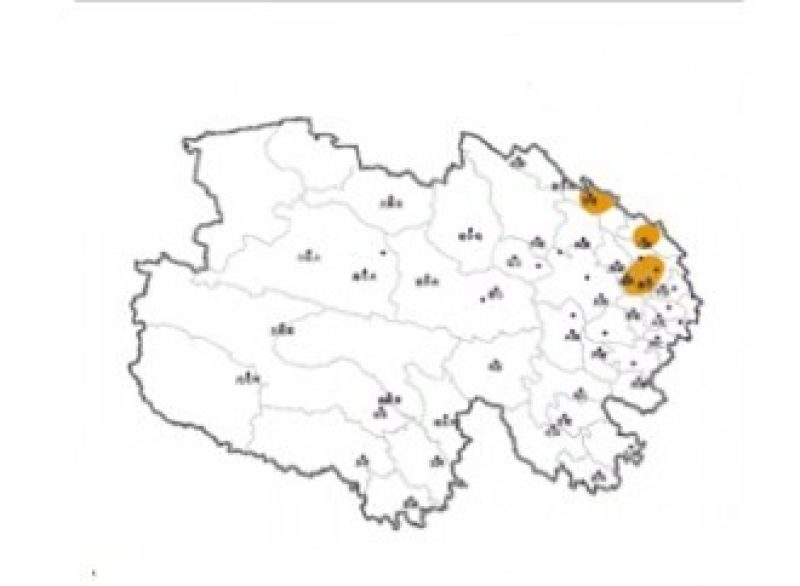