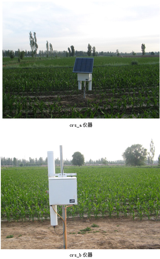 Data were removed and replaced by -6999 when (a) the battery voltage was less than 11.8 V, (b) the relative humidity was greater than 80% inside the probe box, (c) the counting data were not of one-hour duration and (d) then neutron count differed from the previous value by more than 20%.

An air pressure correction was applied to the quality-controlled raw data according to the equation contained in the equipment manual. The procedure was previously described by Jiao et al. (2013) and Zreda et al. (2012).

After the quality control and corrections were applied, soil moisture was calculated using the equation in Desilets et al. (2010), where N0 is the neutron counts above dry soil and the other variables are fitted constants that define the shape of the calibration function. Here, the parameter N0 must be calibrated using the in situ observed soil moisture within the footprint. This procedure was previously described by Jiao et al. (2013) and Zreda et al. (2012)

Based on the calibrated N0 and corrected N1C, the hourly soil moisture was computed using the equation from the equipment manual. This procedure was previously described by Jiao et al, (2013) and Zreda et al. (2012)

2.The leaf water potential dataset in the downstream of the Heihe River Basin (2012)

7.HiWATER: Dataset of photosynthesis observed by LI-6400 in the middle reaches of the Heihe River Basin

8.HiWATER: Dataset of soil freeze/thaw experiment observed in the middle reaches of the Heihe River Basin from Nov. 24 to Nov. 25, 2013

9.HiWATER: BNUNET soil moisture and LST observation dataset in the midstream of the Heihe River Basin (2012) 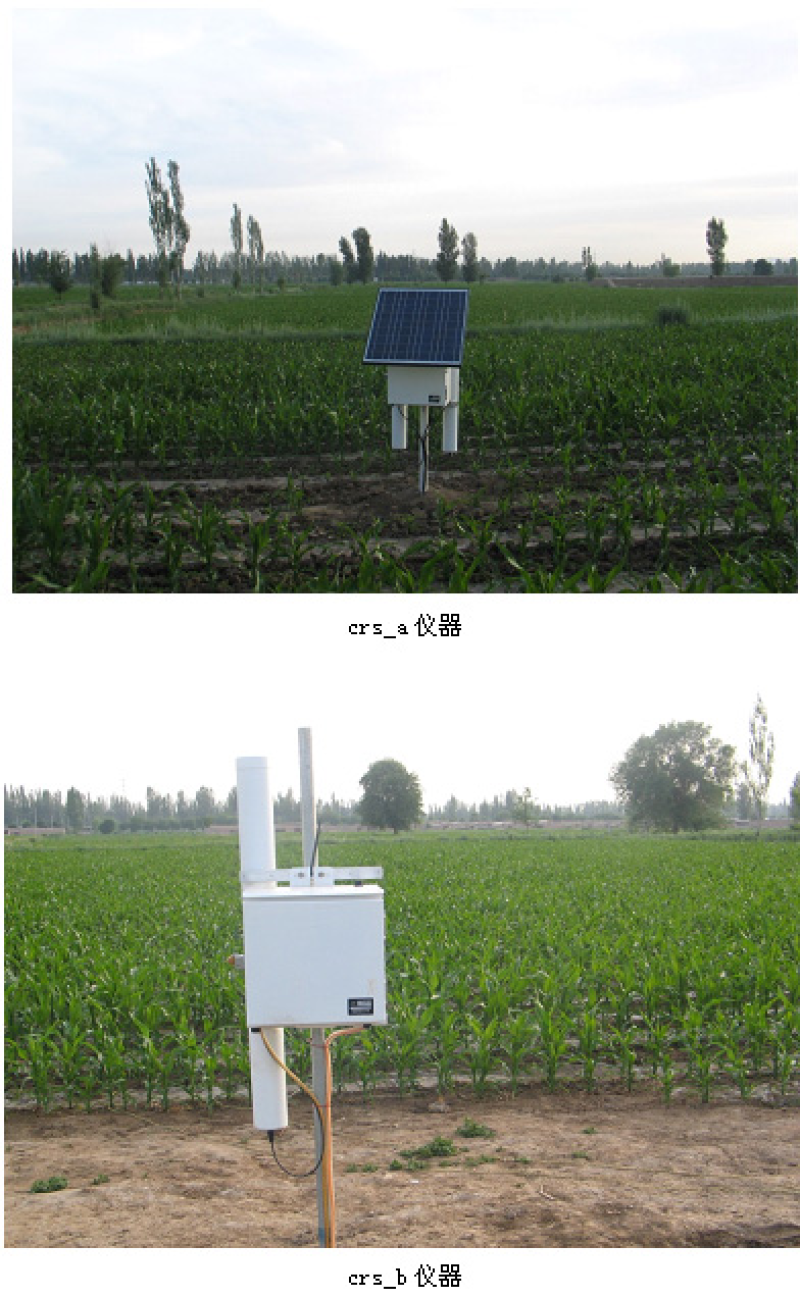